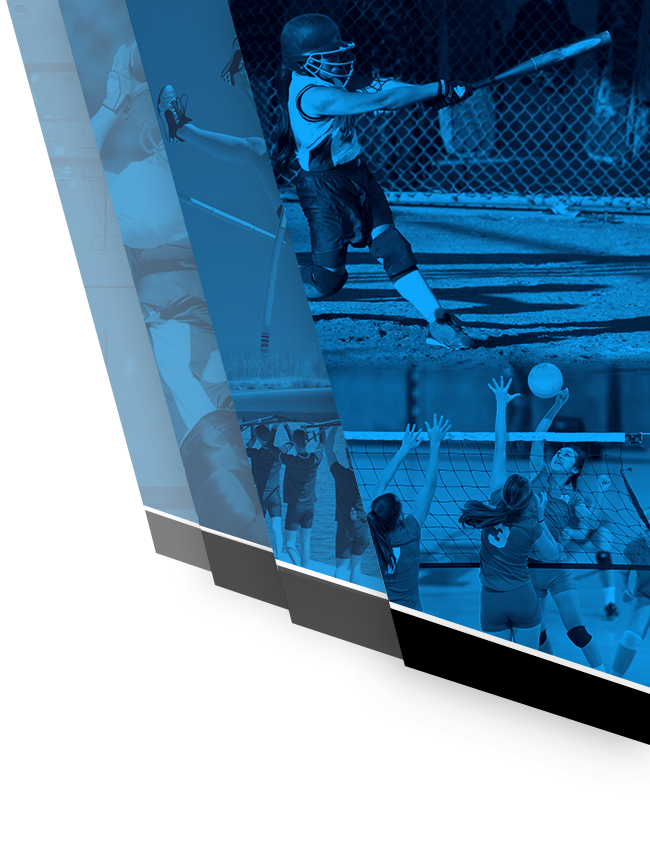 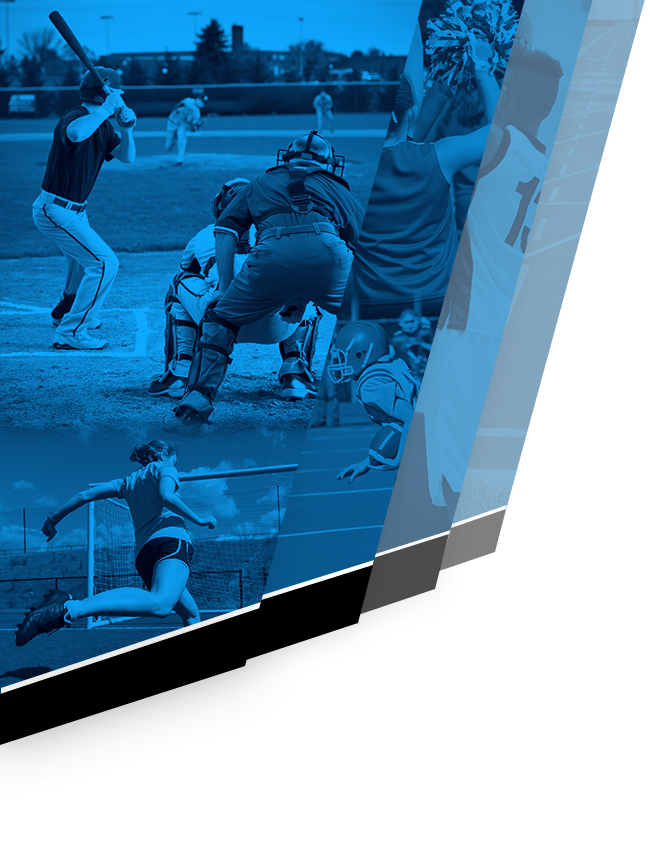 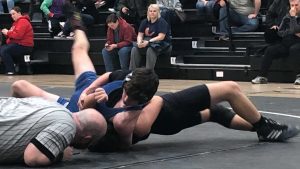 Florence Sweeps Decatur and Austin on the Road

Florence wrestlers defeated Decatur in an epic grudge match tonight with a score of 47-37.  The Falcons then went on to dominate host, Austin, 63-18.  Now in their fourth varsity season, hard work is bearing fruit.  Florence has recorded its first official winning season, as the team moves on to compete in the North Super Section Tournament next week.

No Events This Week

Events are added by athletic staff.
View All Events